Morning Song Farm is a certfied organic family farm in the northern most tip of San Diego, offering city dwellers a respite from the typical urban lifestyle in our well appointed farmstay homes here on our farm.  We’re actually walking distance to the Riverside County line we’re that far north. We’re roughly an hour from Orange County and the San Diego International airport. It feels so rural here on the farm, it’s amazing that we’re less than an hour to the San Diego airport and 30 or 40 minutes to the sandy beaches of Southern California. Unlike most farms in the US, we grow year ‘round and enjoy experimenting with rare and unusual fruits that can’t be grown without a greenhouse elsewhere. We also grow a few fruits that CAN be grown all over the United States, but aren’t well-known yet, such as Pakistani mulberries. 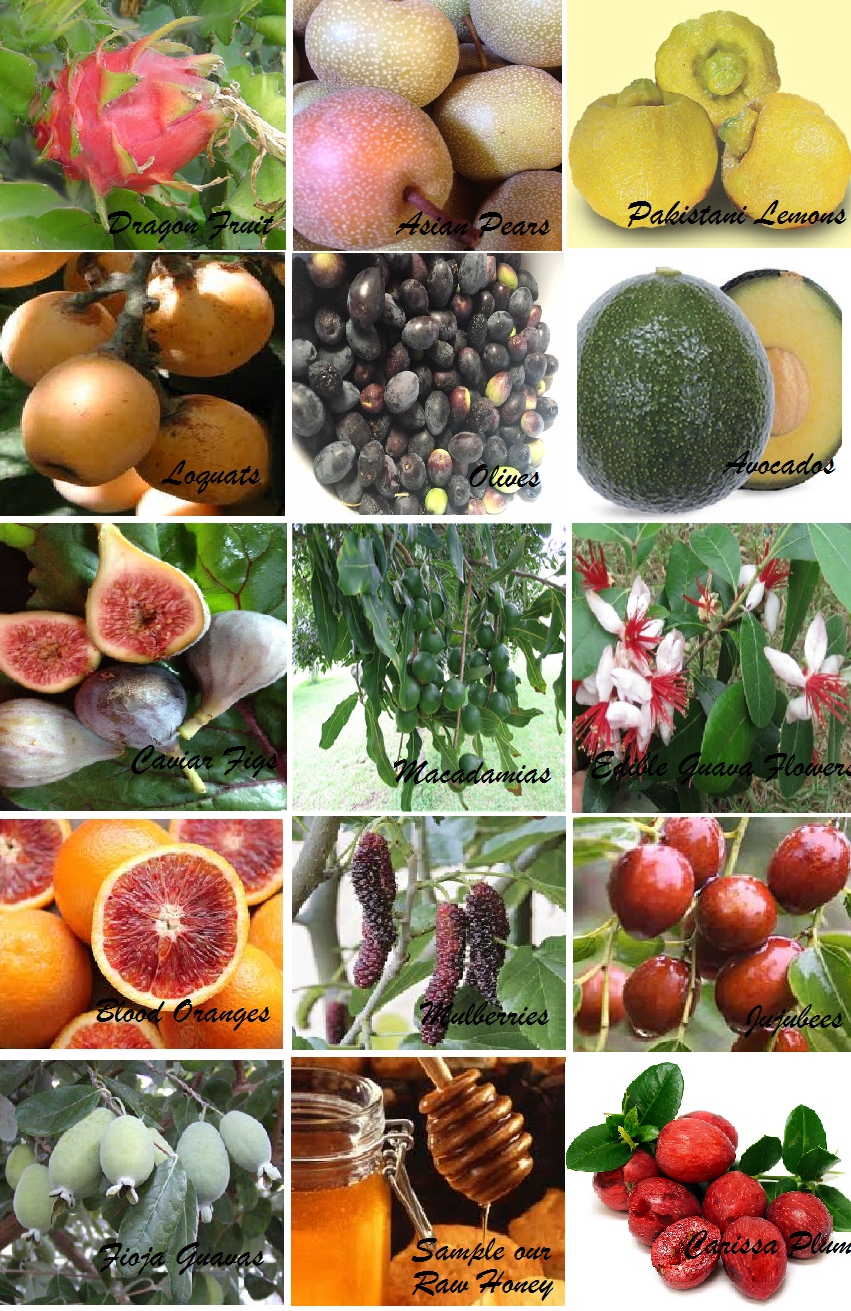