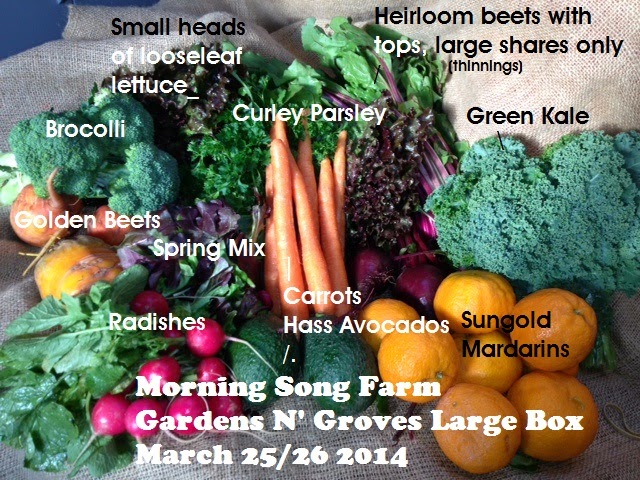 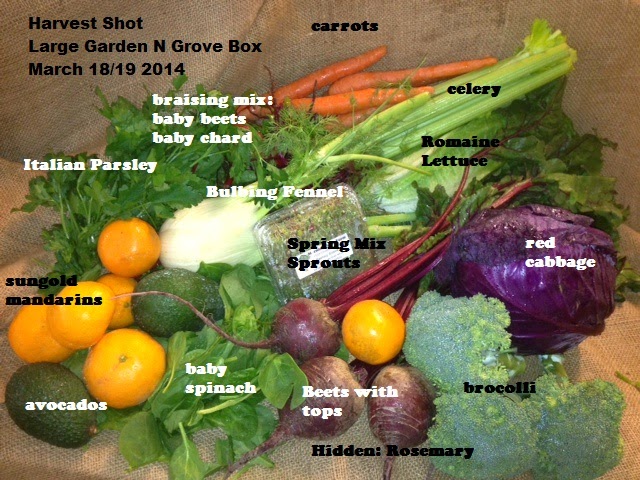 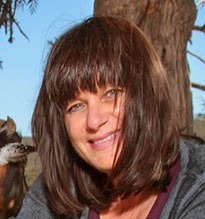 As our little CSA has grown, the complexities of keep it all straight have grown as well. We have 50 drop points, mostly weekly, although there are three that are only biweekly. There are those that receive boxes weekly, but add-ons biweekly. (We don’t offer vice versa) There’s Large Boxes, Small Boxes, and Salad Boxes, both with and without eggs.  There’s vacation skips for weekly subscribers, much appreciated, Please-Shift-Our-Box to the homeless shelter for biweekly vacationers (and some generous weekly subscribers’ donations), credit card number changes, cancellations at the end of commitments, new starts, delayed starts, restarts, and lots of on-going, uncommitted trials starting and stopping. As the roster-builder-change-order taker here, besides the lead farmer, I spend a full day each week combing through my email accounts in search of Change Order Requests…and there’s no way I can ever go on a real vacation, because this task is so complicated only I can do it.  Oh, and there’s the challenge of usually… a newcomer… that leaves voice messages or notes on rosters (that I never see) or post-it notes mailed with checks, etc., submitting change orders…. although I’ve always asked  that all change orders come to one place, our csa@morningsongfarm.com email account. I can’t even imagine trying to keep it all straight if I had to comb through voice mail, snail mail, scribbled on rosters and random post-its…in addition to email accounts to keep it all straight.

I absolutely have to do something about the imperfect system as we’ve grown.

Sooooo…I’ve come up with the plan that I think is going to reduce the hours involved in keeping Change Orders organized, and gives our subscriber the satisfaction of a paper trail. I’ve created a secure Change Order Form that’s easy to click and send, with plenty of space for comments if needed.

Please use my new improved, 3rd party secured, Change Order link, and let me know if you have feedback on ways I might improve it. I will continue to appreciate emails and the friendly exchange of ideas that many of the farm’s subscribers maintain with me, but when a note includes a Change Order…I will direct that part of our communication to our link so that all Change Orders end up in one place each week for easy management. 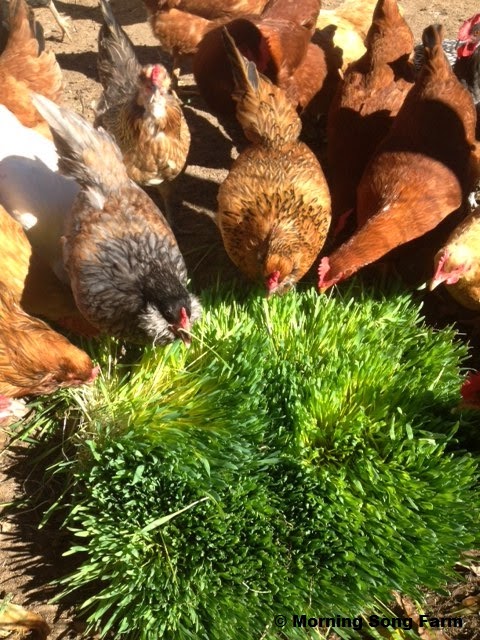 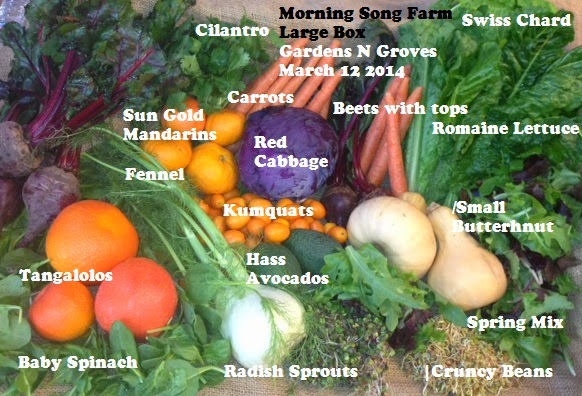 Well, I’m disappointed that we lost our entire sprout production this week when the power went out during the storm. The chickens got the makings of around 200 servings of sprouts, and there was pretty much flock-wide excitement over that. The chickens are fed Modesto Mills Certified Organic Soy-Free feed and our own freshly grown, high protein barley that we are weekly increasing the production of. They just love the barley! They also get quite a bit of leafy greens from our fields. Our livestock is NOT certified organic, while the food we grow, is…by CCOF. Even at $8 a dozen, our eggs are a loss leader for us; which is why we don’t accept egg orders from non subscribers…we consider it a value-added service to our much appreciated, committed, subscriber base and not a commodity for sale to the public at large. There really is nothing quite like a fresh egg from our farm…they are truly tasty! And I think…knowing that our chickens are cared for and provided a great life, besides great food; counts for something. I can’t even imagine what living conditions the producers of $2.00 a dozen eggs must be living in… to allow that kind of low retail price and several middle-men  profits besides. Doing it right isn’t cheap, but you can taste the difference.

We still have a few weeks of macadamia nuts to distribute, but are waiting on getting our nut cracker blades sharpened.

Below is this week’s harvest shot: 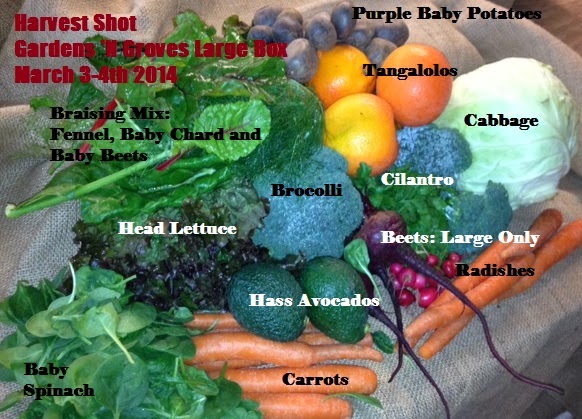