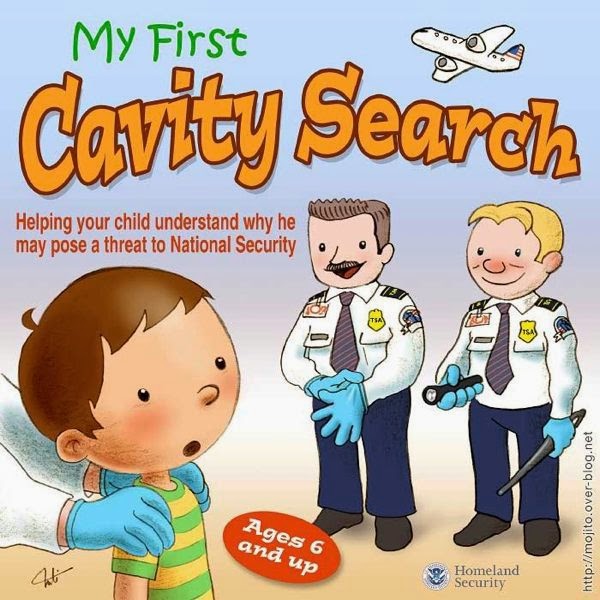 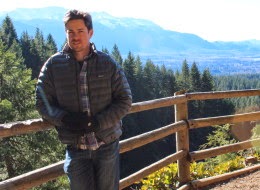 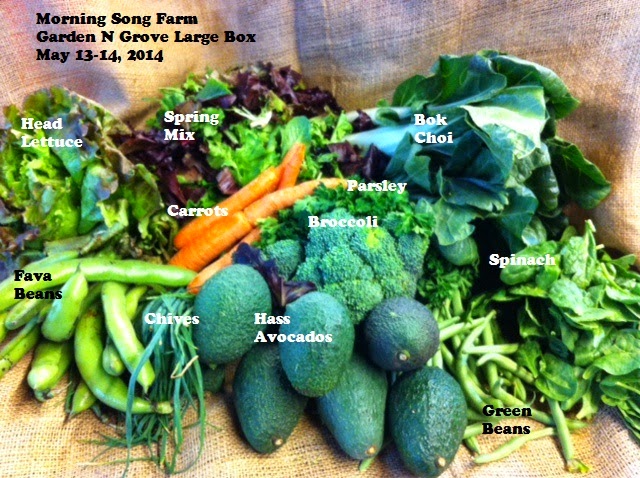 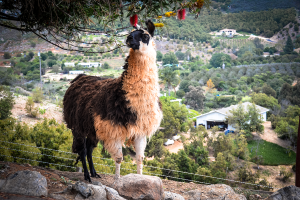 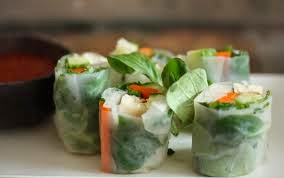 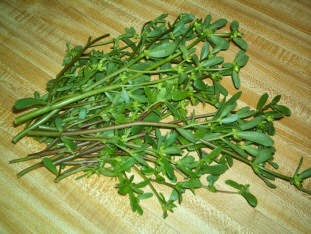 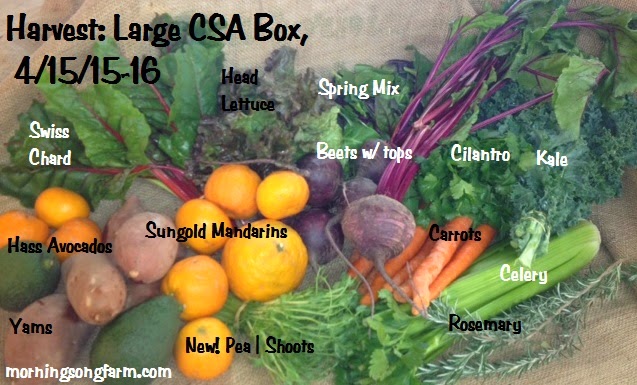 Super excited about our newest CSA box addition: our pea shoots. I guessed wrong on how many peas we’d need to plant to provide bunches for all, so only large shares receive them this week. We’re also trialing sunflower shoots, which are really tasty, too!

Despite our pleas, we still are not getting everyone on board with returning their boxes each week. So we’re going to have to find the time to go back to the old time-consuming check off of box returns. It’s a shame to throw away our box each week, and about half our subscribers are doing just that. We’ll start to check off missing returns starting next week, and communicate with drop point hosts/participants to see if we can solve the problem. Please, if you are having a problem remembering to return the box, keep it simple and just don’t take it home to begin with. Bring something you can transfer your beautiful produce into, and leave the box behind for the host to store for our driver the following week.

Harvest shot for this week. We lost much of our early mulberry crop to unseasonably windy nights. Just such a disappointment to see so much of our beautiful fruit on the ground. Squeaked by with very small portions for all Large Shares this week from our earliest trees. We do have half an acre of later fruit coming in, and look forward to a less meager provisions. 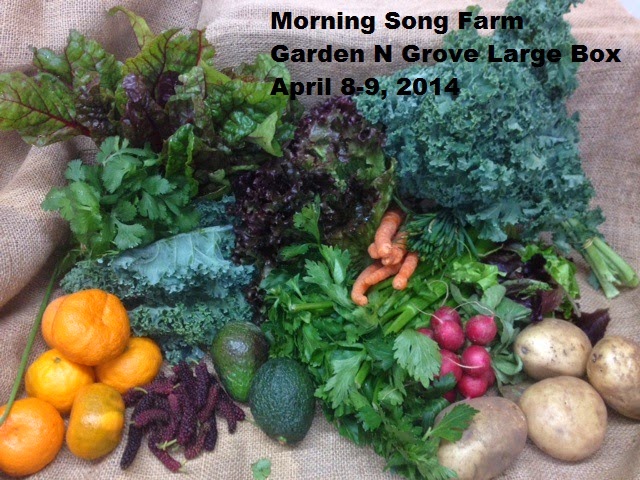